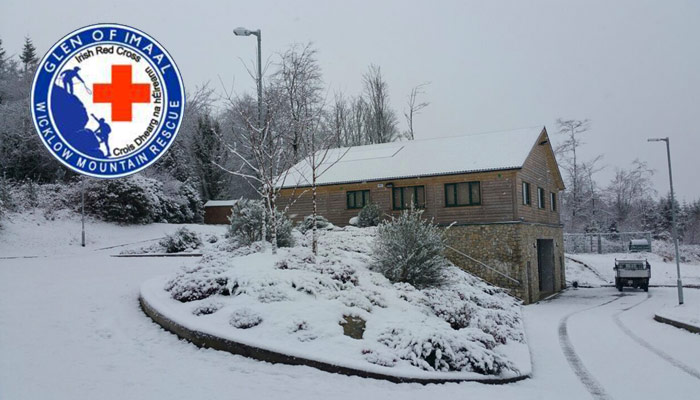 The hillwalker, one of a group of two, was descending steep ground when she fell and fractured her wrist.
The walker was assessed and treated by mountain rescue (MR) personnel, and an advanced paramedic from the HSE National Ambulance Service. During her assessment, it was decided that the safest way to evacuate the woman was by stretcher.

MR personnel set up belay ropes, to protect the casualty during the evacuation, while a stretcher party formed. The woman was then carried to safety and transferred to an ambulance.

Mountain rescue would like to thank members of Search and Rescue Dogs Association (SARDA), who were training nearby, for assistance with the stretcher evacuation, and also the HSE National Ambulance Service.